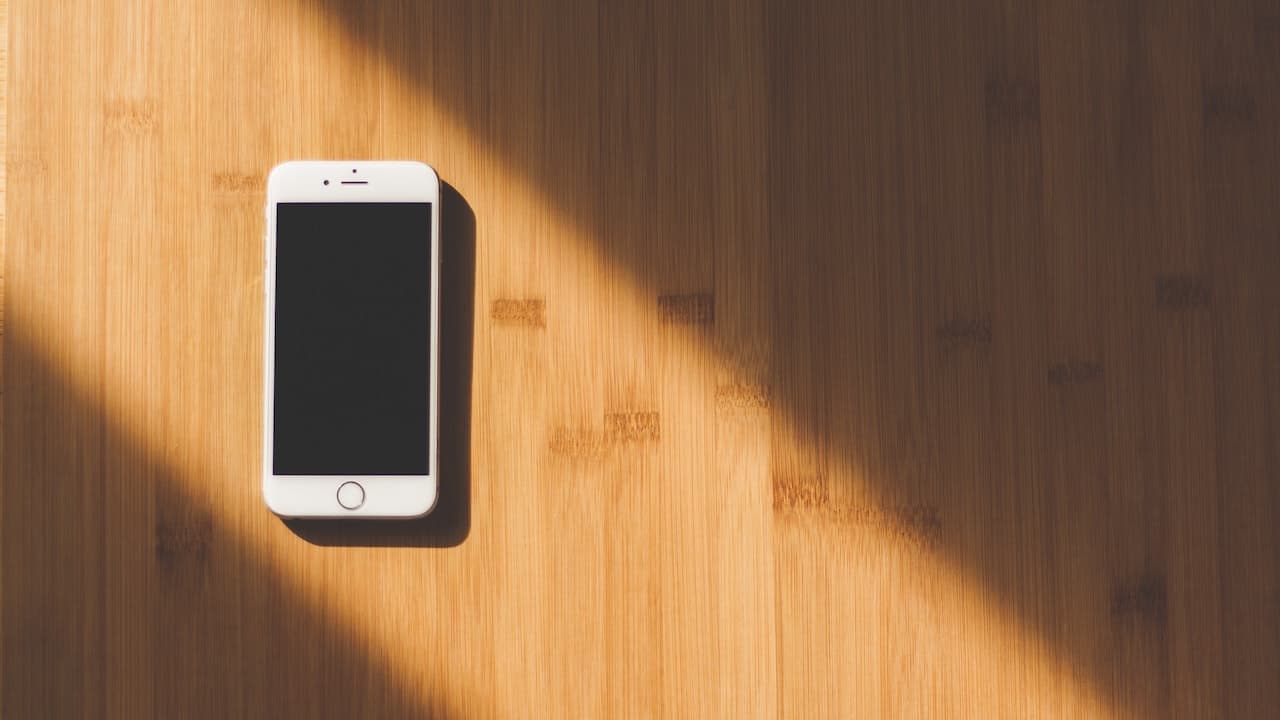 "I just had a great idea for an app!"

Let's be honest, most of us have said it at least once before — and some of us more times than we'd care to admit. Without getting into a debate over what actually makes a "great" app, we can all agree that the thrill and excitement of having one of these ideas can be very motivating. Unfortunately, that initial jolt of motivation can fade just as quickly as it hits, causing most of us to never make an attempt at bringing our app ideas to life. Sometimes it's a lack of coding skills, sometimes it's a lack of understanding how to start and sometimes it's both.

While we can't teach you how to code in a single article, we can take you through some of the high-level aspects of app design and distribution — and hopefully give you a little extra nudge to turn your app ideas into realities.

A Little Clarification on "Apps"

Let's be clear about what we mean when we say "apps." The term "app" is short for "application" and is nothing more than a generic term for software that's designed for desktops, laptops, tablets, smart TVs, smartwatches and other electronic devices. However, most people consider the word "app" to be synonymous with "smartphone" or, more specifically, mobile "native apps." When you consider that Apple's App Store has offered over two million apps for download since its launch in July 2008 and, more impressively, has enabled developers to earn over $86 billion, it's easy to understand why people associate "apps" with smartphones and why so many of us want a piece of the action. But,

It's About Being Where Your Customers Are

Technology is always changing, but that doesn't always mean that consumer preferences immediately change along with it. As we said before, "apps" really represent multiple types of software:

While these three types of apps are most common, we should also mention the existence of Hybrid Apps, which are a mix of Web Apps and Native Apps, as well as Progressive Apps, which some anticipate will become the new standard in mobile app design.

To depict this visually, here's how Facebook looks as a Web App, Mobile Web App and Native App: 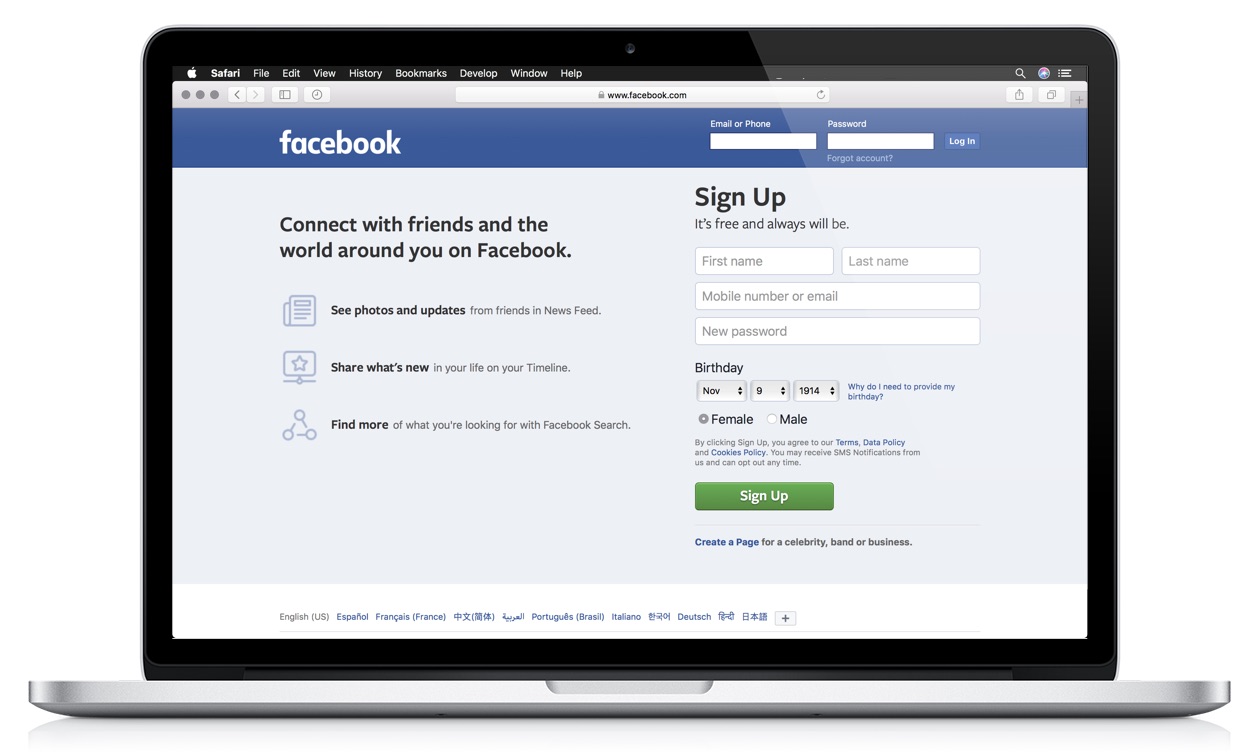 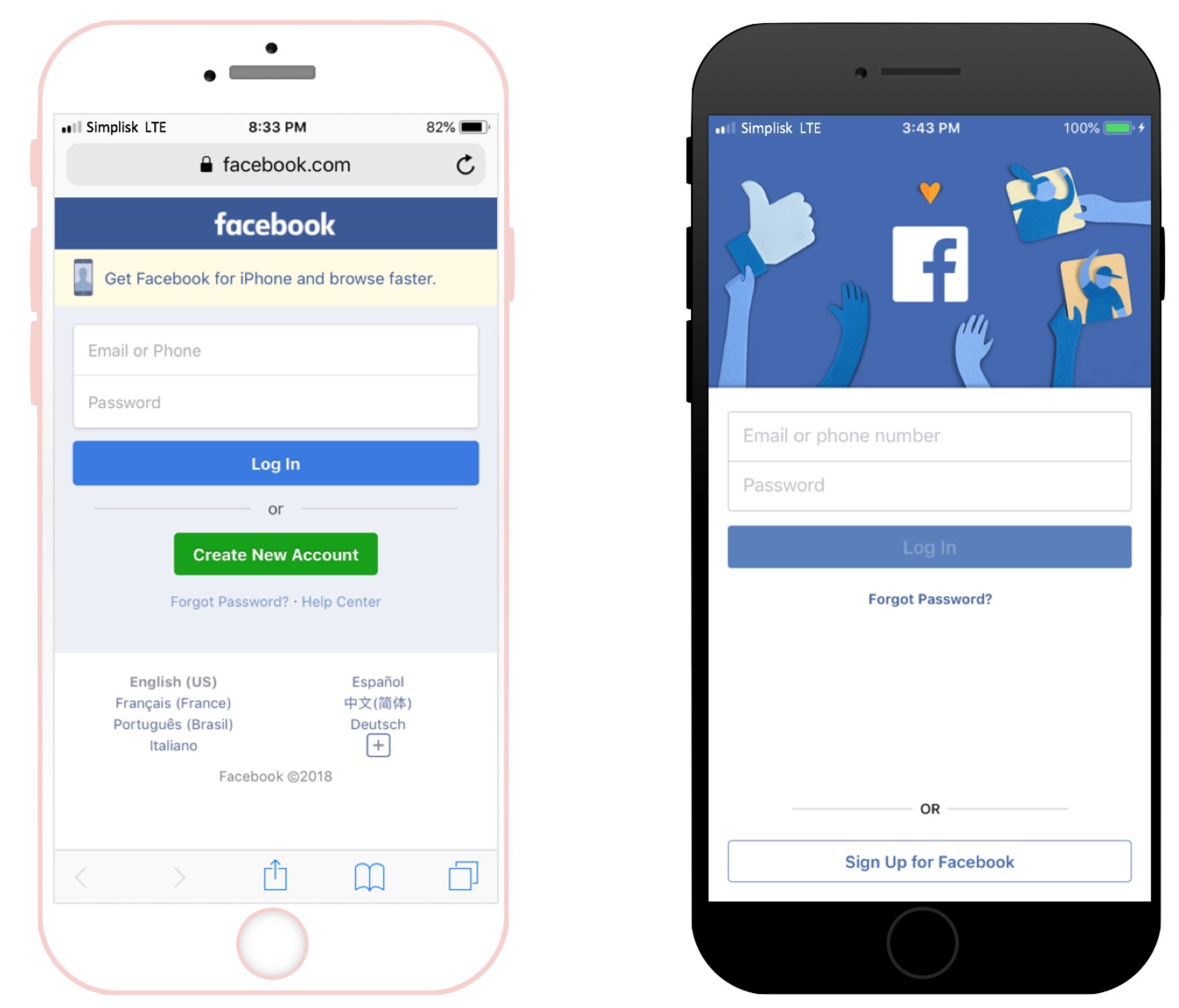 Needless to say, once you have your great app idea, you'll need to determine what kind of app it should be. Would your users be more comfortable using your app on a larger screen, such as a laptop? Would they need quick, offline access to your app on-the-go? Would they need both?

From development time, distribution channels and all-in costs, each type of app has its own set of pros and cons, which we'll break down below.

Desktop Apps are certainly the oldest and most established types of apps on our list. These are programs that are installed on your computer (desktop or laptop) and are often licensed for individual users. For example, think word processors, spreadsheet applications, web browsers, media players, image editors, etc.

Web / Mobile Web Apps are specifically designed to run in your web browser – either on your computer (Web App) or your smartphone (Mobile Web App). For this category, think of apps such as Microsoft Office 365, Gmail, Facebook, Instagram, Twitter, etc.

Native Apps are essentially the smartphone equivalent of Desktop Apps. When planning for native app development, there are two major operating systems to consider: iOS and Android. In terms of market share, StatCounter reports that, as of June 2018, over 99% of mobile phone users in the US utilize either iOS (Apple) or Android (Google) powered smartphones. While other mobile operating systems absolutely do exist, such as Windows 10 Mobile and Blackberry OS, their low market share often makes the expensive effort of Native App development less attractive on those platforms.

Hybrid Apps are a mix of Native Apps and Web Apps. According to Apple, "your app should include features, content, and [user interface] that elevate it beyond a repackaged website." In other words, you can't simply package a Web App inside of a Native App and submit it to Apple. But by creating an enhanced interface and leveraging as much of your Web App as possible, you can significantly reduce the amount of platform-specific-coding required to deploy your app to iOS and Android devices.

Progressive Apps attempt to bridge the gap the other way, allowing Web Apps to act more like Native Apps. For example, users can add a Progressive Web App directly to their smartphone's home screen, so it appears to be installed like a Native App, complete with a custom icon, and also allows for push notifications.

Now you're ready for the first step in creating your app: deciding the ideal platform for your app. Once you've determined that, the next step is figuring out how you can build and distribute it – either by yourself or with the help of a professional. Knowing the path forward, as well as being able to anticipate a few of the hurdles you'll encounter along the way, will hopefully help you stay motivated in staking your claim in the digital marketplace.