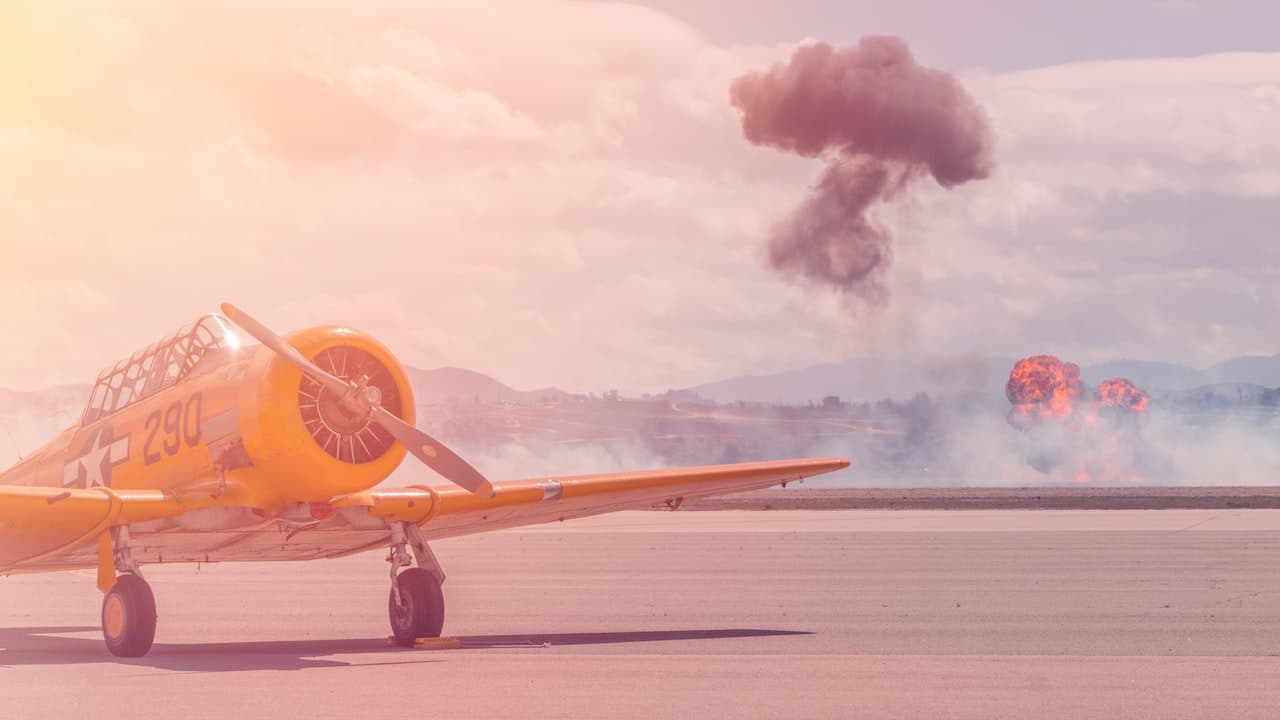 At 8:07 a.m. HST on January 13, 2018, a ballistic missile alert was issued via both the Emergency Alert System and the Commercial Mobile Alert System, in the state of Hawaii. These systems broadcasted a message over cellphones, television and radio stating, "BALLISTIC MISSILE THREAT INBOUND TO HAWAII. SEEK IMMEDIATE SHELTER. THIS IS NOT A DRILL." This was in fact a false alert, mistakenly sent by an agent at the Hawaii Emergency Management Agency (HEMA). While running a test of the state's ballistic missile preparations computer program, the agent clicked the wrong notification button and then clicked through a second screen, intended as a safeguard, to confirm message issuance.

While it took less than seven minutes to confirm the absence of a viable threat and begin mitigating the spread of the alert, by preventing the issuance of the alert to phones that were switched off or did not have reception at 8:07 a.m., an official emergency alert recall was not issued until 8:45 a.m. HST. The second emergency alert stated, "There is no missile threat or danger to the State of Hawaii. Repeat. False Alarm."

So, what were some contributing root causes of unnecessarily panicking Hawaiian islanders and leading to delays in correcting the alert?

What are some lessons businesses and agencies can learn from this event?

If you would like to learn more about this event or what actions the US government recommends to take if a true nuclear missile threat is imminent, please refer to these resources: